0
Increase your conversion rate - learn how to sell inside the world's biggest apps!
Learn More
×

Social Commerce is Here—Time to Get With the Program 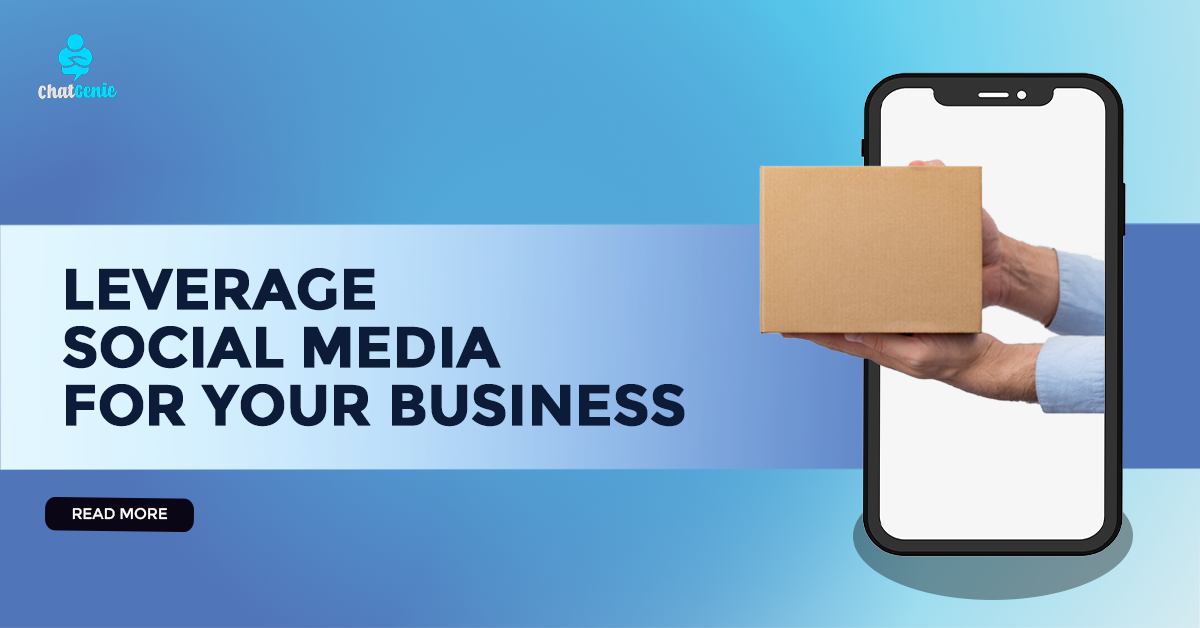 Nearly half the world’s population use social media. It’s a big part of our every day lives and there are no signs of daily usage slowing down anytime soon.

On average, a person spends two hours and 24 minutes on social media. This number varies across continents, with some people spending far more or less time than others on it.

And while it was mainly created for connecting people, social media also has unique applications for businesses. You might even say it’s a gold mine for possible revenue. Besides being excellent marketing tools, they can double as online sales channels and are free to boot.

If your business is on social media, you’re almost guaranteed to sell to customers that are already on it. This much is true.

A report by Shopify highlights the congregation of eCommerce activity on social media platforms. Online consumers from Asia account largely for the boom of social commerce with social media being the number one channel for discovery in Southeast Asia.

Facebook is one of the logical starting points for an eCommerce retailer. With it, merchants can engage in social-first approaches like behind-the-scenes livestreams and live selling, which is a common practice in the Philippines. The expansion of Facebook Marketplace from peer-to-peer shopping to include merchant selling further reinforces the platform’s viability for online selling.

In addition, Facebook Messenger and Instagram—two of the apps that sprung out of the Mark Zuckerberg enterprise—feature instant messaging options that can be used to answer customer questions, provide personalized product recommendations and complete the payment process without the need to even visit a brand’s website.

But that’s just scratching the surface because these apps’ power extends beyond facilitating conversational commerce.

China’s WeChat platform is a prime example of how an online messaging app can be adopted for automated eCommerce experiences. The app evolved from simply being a messaging app to include in-app mini programs that allow users to discover and buy products without being redirected to another website.

Forbes reports that WeChat users open their mini program four times per day on average. Products sold via the Chinese app range from handcrafted jewelry to t-shirts, online courses, ebooks, fashion accessories, smart mobile devices, electronic devices, and luxury products. ECommerce transactions with the app were valued at approximately US$250 billion in 2020 as brands looked for ways to derive revenue from online consumers in the wake of the pandemic-induced store closures.

Taking a page from the WeChat playbook, Philippines-based startup ChatGenie built mini apps to enable merchants to sell inside the world’s biggest apps. The entire sales process from product discovery to delivery is completed within these mini apps, meaning merchants no longer have to worry about the transactional leg work associated with eCommerce.

ChatGenie’s team of software developers started by creating mini apps within Facebook Messenger and has since expanded to enable eCommerce transactions on Instagram, Viber, and GCash. These platforms serve as valuable sales channels, with Facebook Messenger having 1.3 billion active monthly users and Instagram recently reaching a new milestone of 2 billion monthly active users. Viber’s monthly active user base stands at 823 million while GCash continues to cement its position in the Philippines FinTech industry after seeing an exponential user growth to 46 million in June 2021.

The idea behind mini apps is to allow online consumers to purchase without leaving the social channel they’re already on. ChatGenie realizes hyperconvenient eCommerce by integrating order placement, payment and delivery dispatch functionalities in a single platform. Having no link-outs of any kind results in less friction and a higher likelihood to convert.

In fact, merchants’ utilizing ChatGenie’s mini apps on Facebook Messenger and GCash have an overall conversion rate between 23 and 27 percent. That’s much greater than the highest industry standard conversion rate of 4 percent.

ChatGenie merchants are already riding the wave of social commerce. Don’t miss out. Try our free plan now to start selling on Messenger!

Sign up here to start your social commerce journey!

Back to Blog
latest news 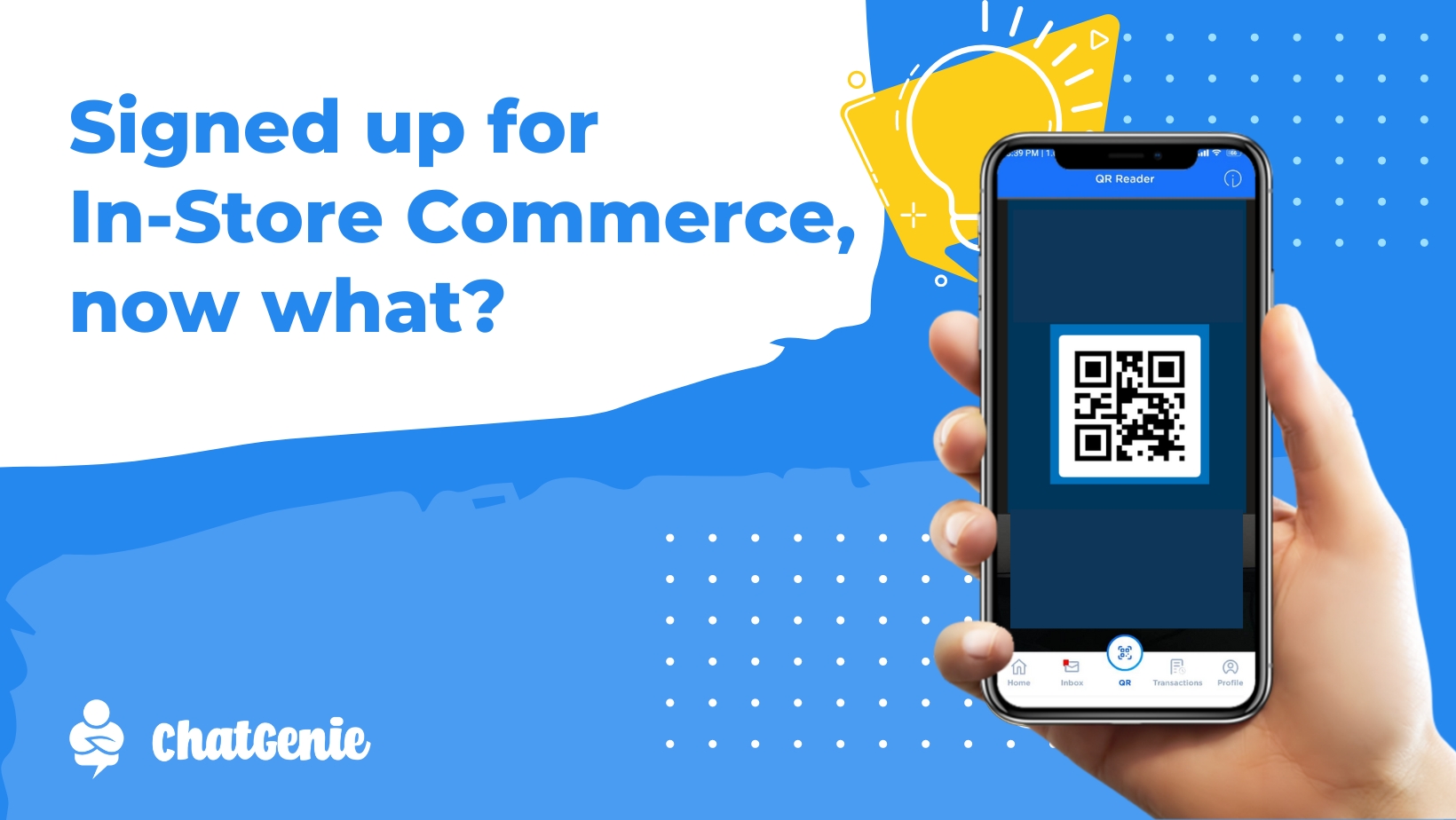 Now that physical stores have opened and consumers are heading out to resume their lives pre-pandemic, eCommerce has taken quite a hit in its rapid growth. However, just because in-store shopping is possible doesn’t mean online selling is going anywhere. Digitizing your business is still a must to ease transactions and offer the best possible shopping experience for your customers. 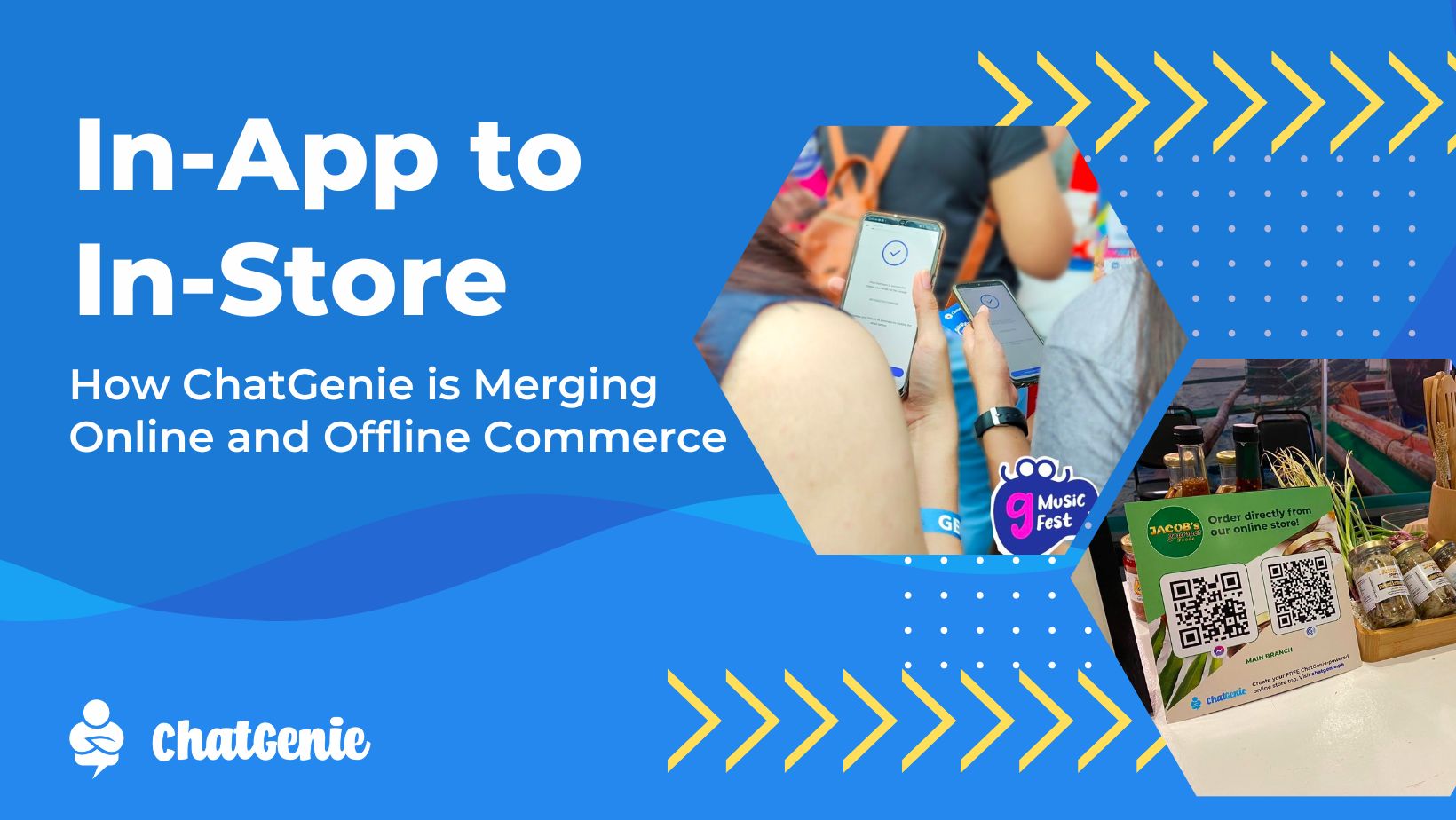 In-App to In-Store: How ChatGenie is Merging Online and Offline Commerce 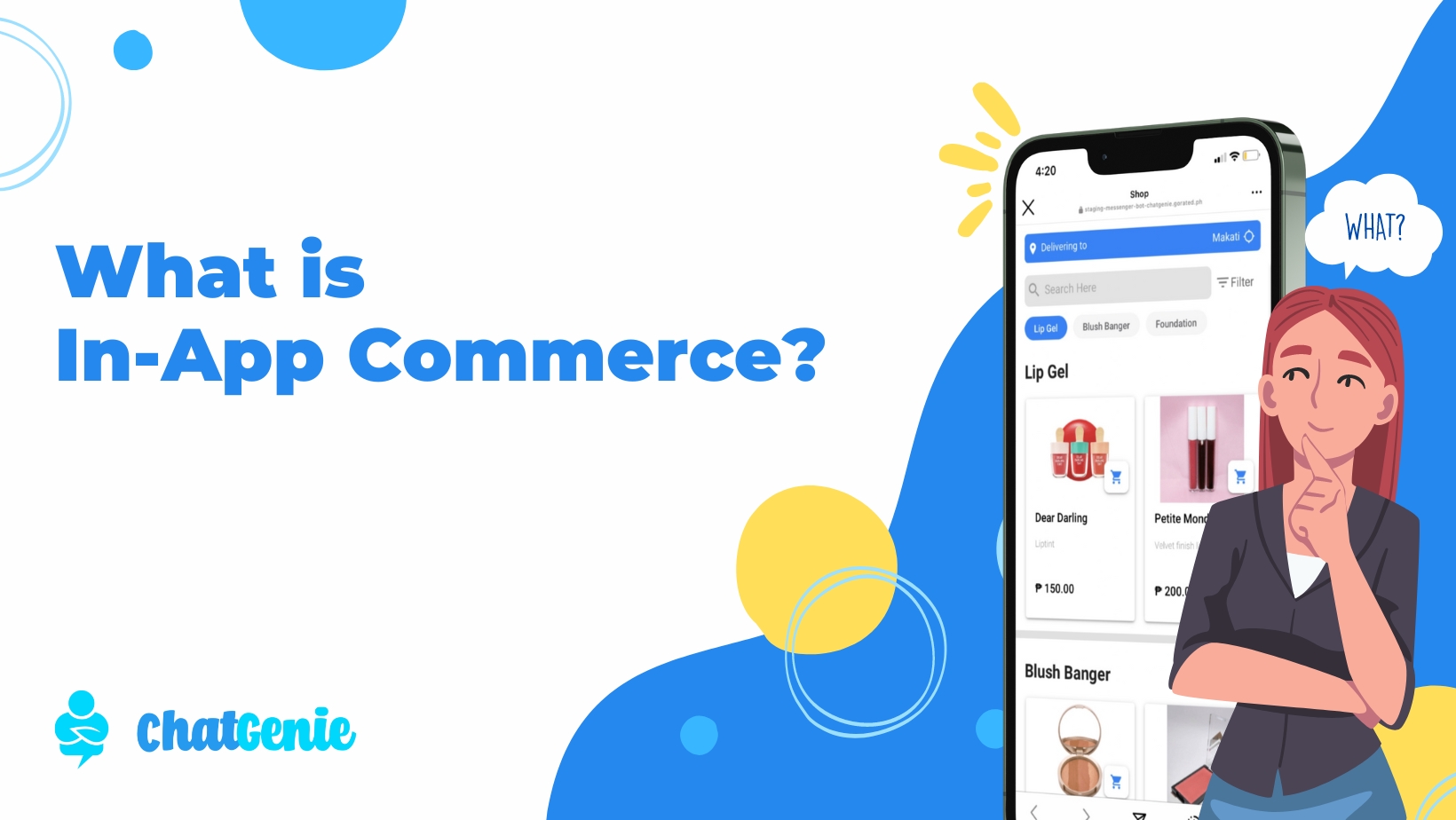 With the rise of smartphones and mobile apps, it's no surprise that In-App Commerce is becoming increasingly popular. In-App Commerce refers to the ability to make purchases directly from within a mobile app. This can include the purchase of physical goods, digital products, and content such as e-tickets, e-vouchers, music or ebooks, or access to premium features or services.