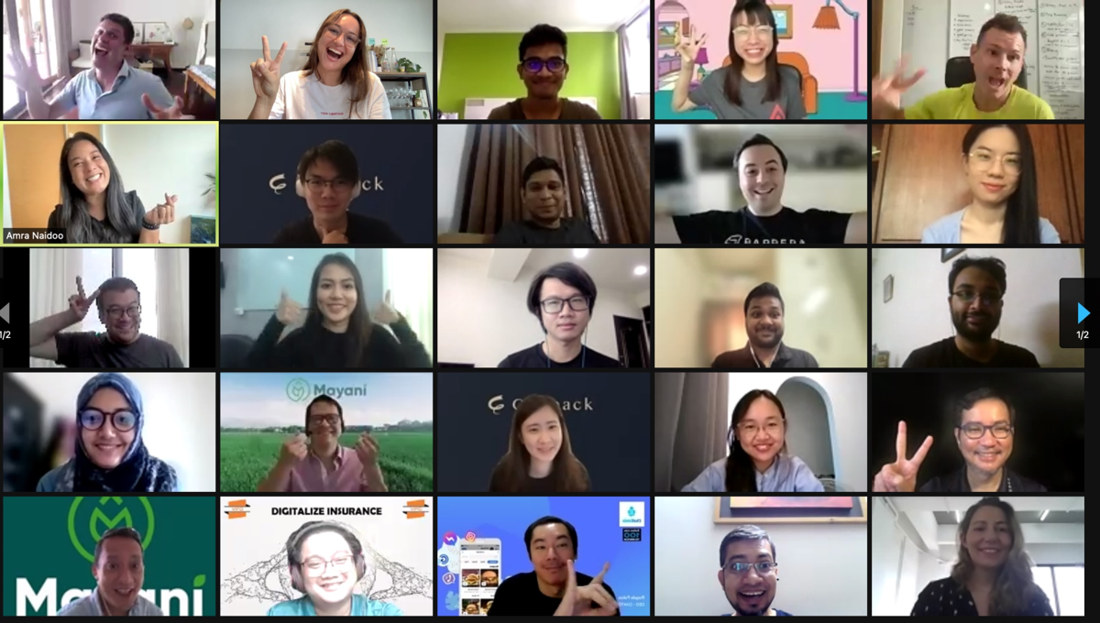 Accelerating Asia, an international accelerator VC for pre-Series A startups, has unveiled its fifth cohort, deepening its presence in the region and increasing the percentage of impact and ESG startups in the portfolio, per a press release.

Accelerating Asia, a Singapore-based early-stage venture capital fund, has announced its fifth cohort of pre-series A startups and its first batch of investments from its US$20 million Fund II.The accelerator has shortlisted as many as nine startups across Bangladesh, Malaysia, the Philippines, Myanmar, Vietnam, and the US. The venture fund said that shortlisted startups had already increased their monthly recurring revenue by more than 40% to an average of US$20,000 per month since joining Accelerating Asia last month. 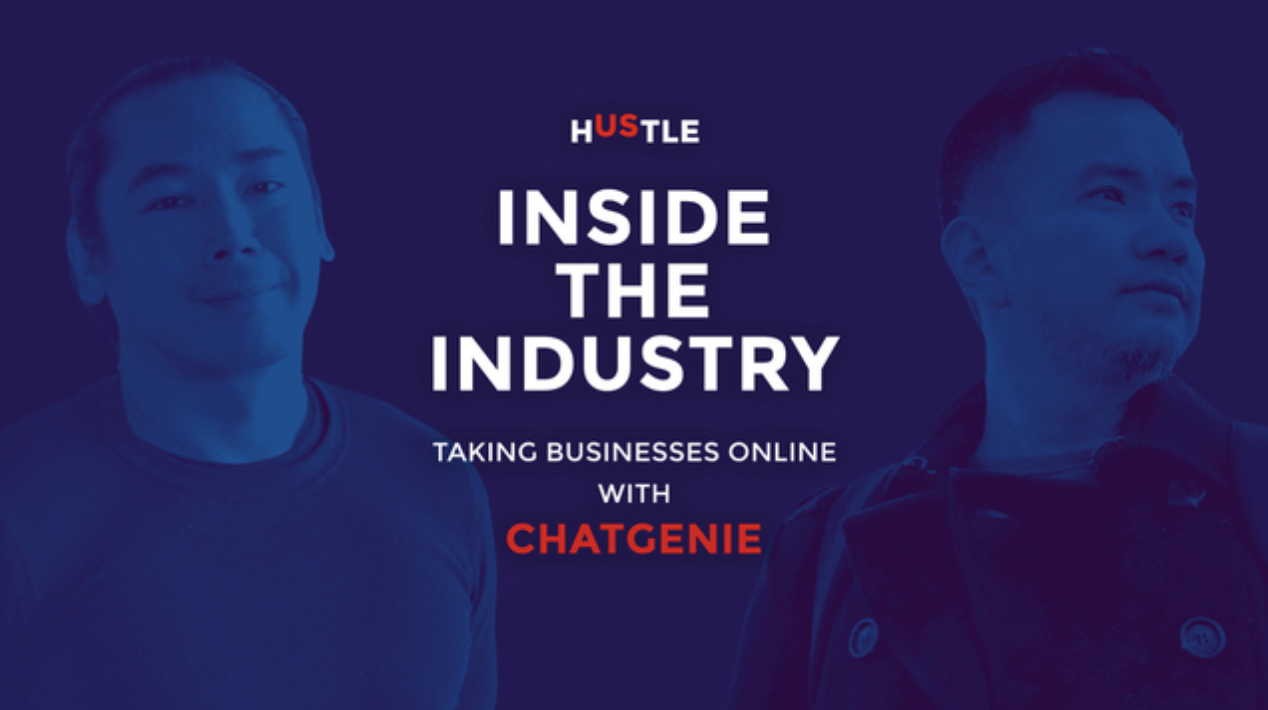 Inside the Industry x Kumu: Taking businesses online with ChatGenie

Online business and e-commerce in the Philippines skyrocketed amid the pandemic as many small businesses set up shop on platforms like Facebook, Instagram, and Viber. However, with countless apps to keep track of, how can vendors consolidate their online operations? 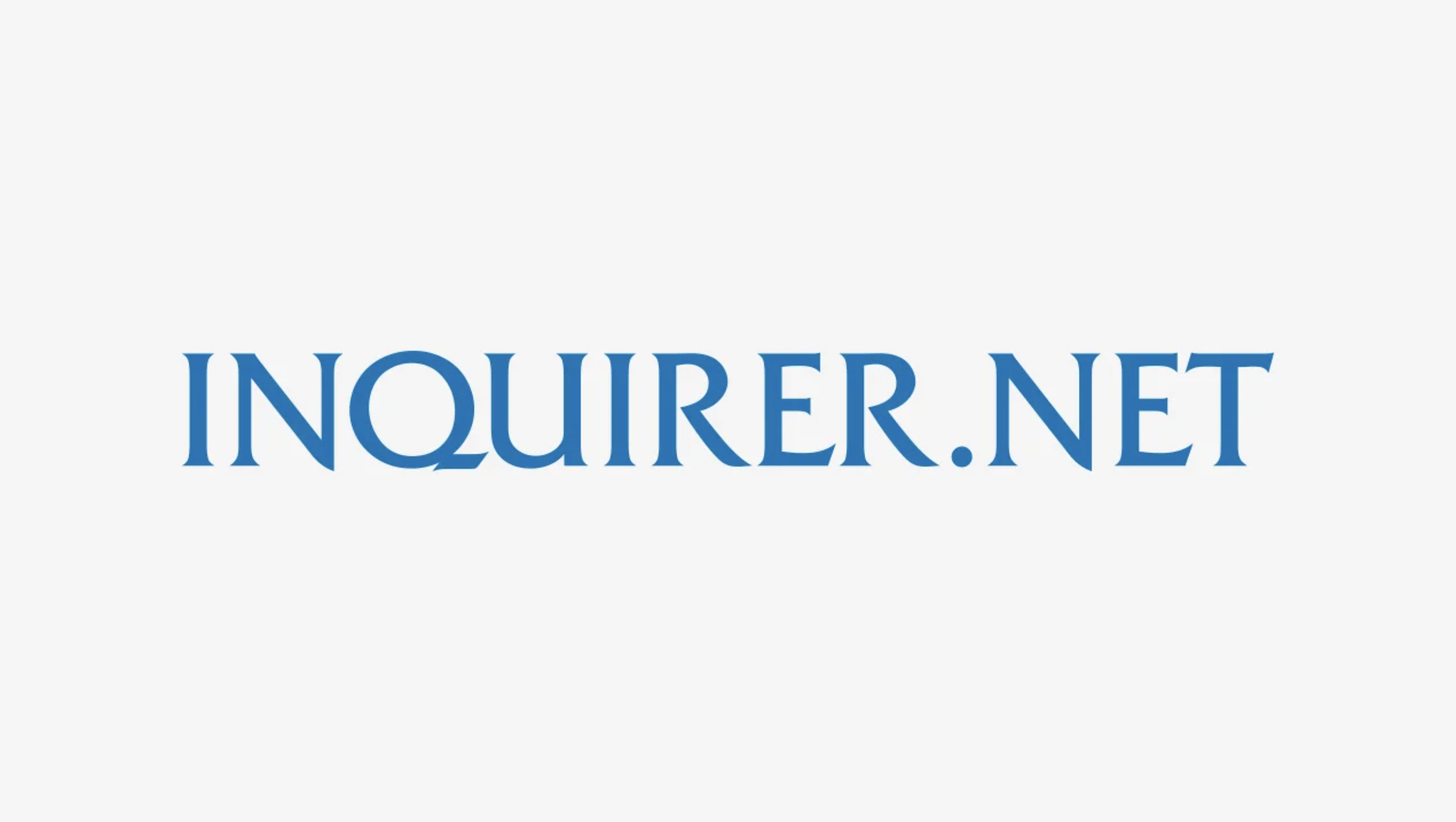 Four startups from the Philippines made it to Forbes Asia magazine’s inaugural “100 to Watch” list, which spotlights notable small companies and startups on the rise across the Asia-Pacific region. 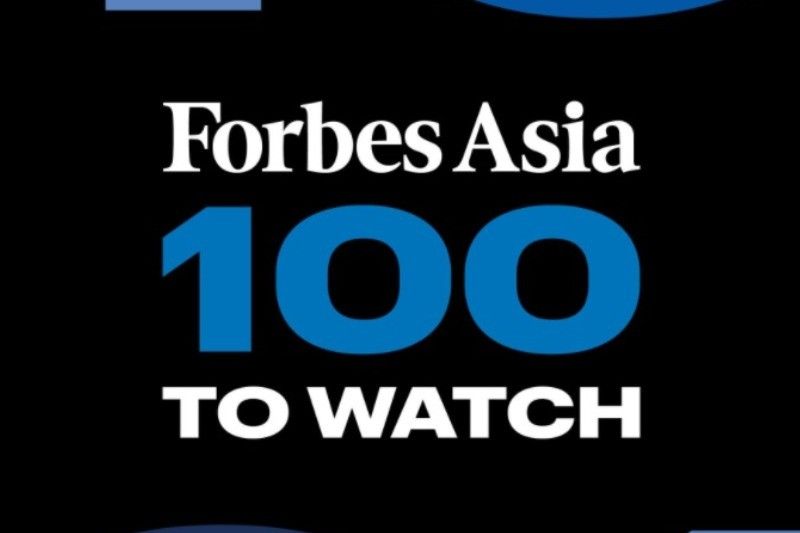 MANILA, Philippines — Four Filipino firms made it to Forbes’ first ever list of Asia-Pacific’s small companies and startups that are on the rise.Chatgenie, Paymongo Philippines, CloudEats, and Kalibrr made the cut and was included in the international business magazine’s inaugural “100 To Watch” list.

MANILA - Four Philippine-based firms were listed among companies in the inaugural Forbes Asia 100 to Watch List.Forbes said the list "spotlights notable small companies and startups on the rise across the Asia-Pacific region."Companies were chosen based on their "growth path" despite the COVID-19 pandemic, Forbes said 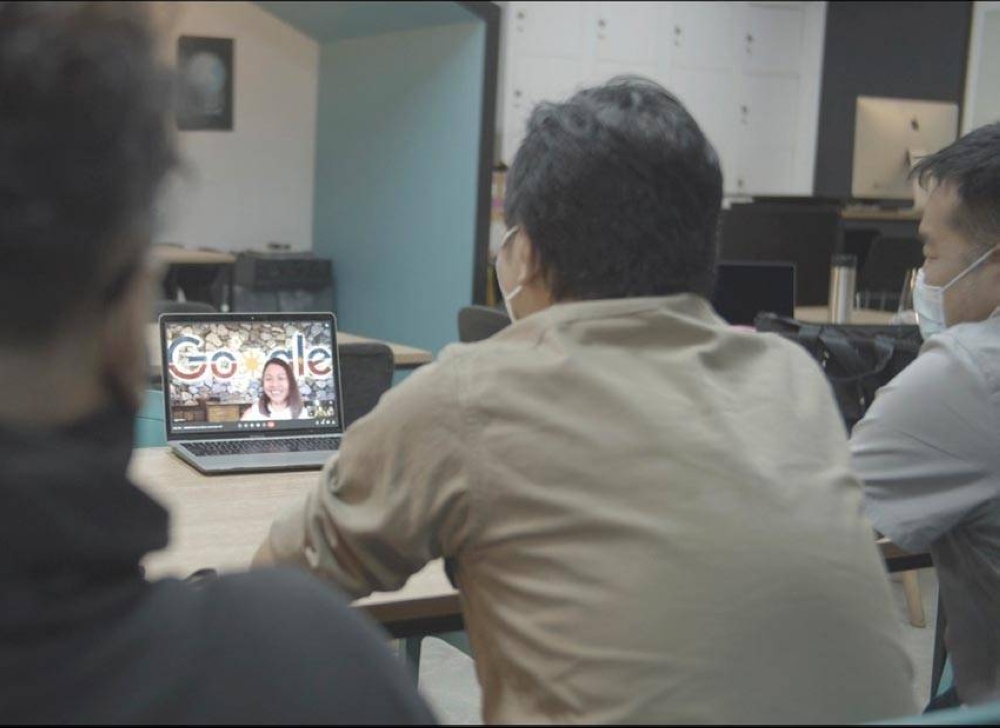 ACCORDING to the "e-Conomy SEA 2020" report of Google, Temasek, and Bain and Company, around 37 percent of Filipino digital service consumers are new and 95 percent of them intend to continue using at least one digital service post-pandemic. As e-commerce emerges, entrepreneurs and consumers must continuously adapt and learn how to utilize digital platforms and technology to their maximum advantage.

ChatGenie.PH, an end-to-end online store platform within Facebook Messenger, is now made available to GLife merchants through a partnership with GCash. Merchants within GLife can now use ChatGenie, allowing them to collect online orders and pay via GCash. 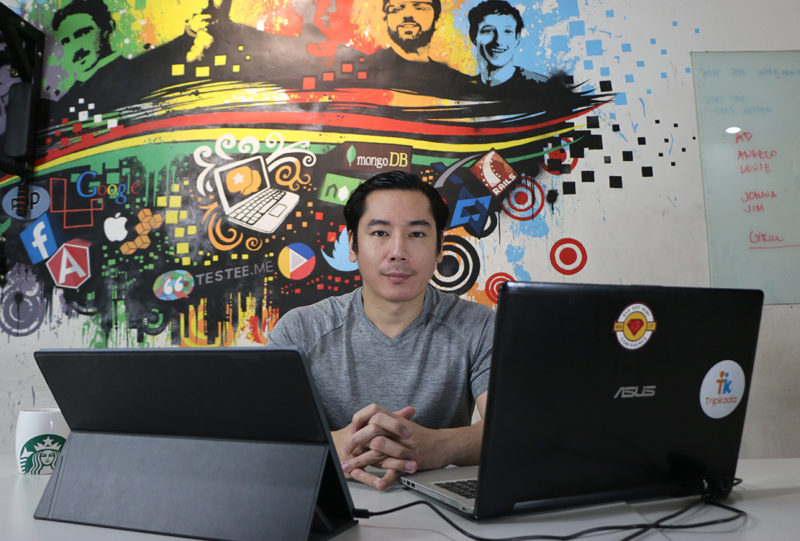 Gaming consoles presented Ragde Falcis, co-founder and chief executive officer, Gorated Innovation Labs, the gateway to embarking on a career in technology.“I still vividly remember my older brothers playing Rockman on the family computer, and giving the controller to me every boss stage” he recalls. “After that first encounter with video games, I grew up chasing every possibility of playing computer games. Growing up, I remember walking a few kilometers to a newly opened spot where they were renting out PlayStations.”

Start powering your business with ChatGenie

Create your free account in minutes and join thousands of businesses using ChatGenie.