0
Increase your conversion rate - learn how to sell inside the world's biggest apps!
Learn More
× 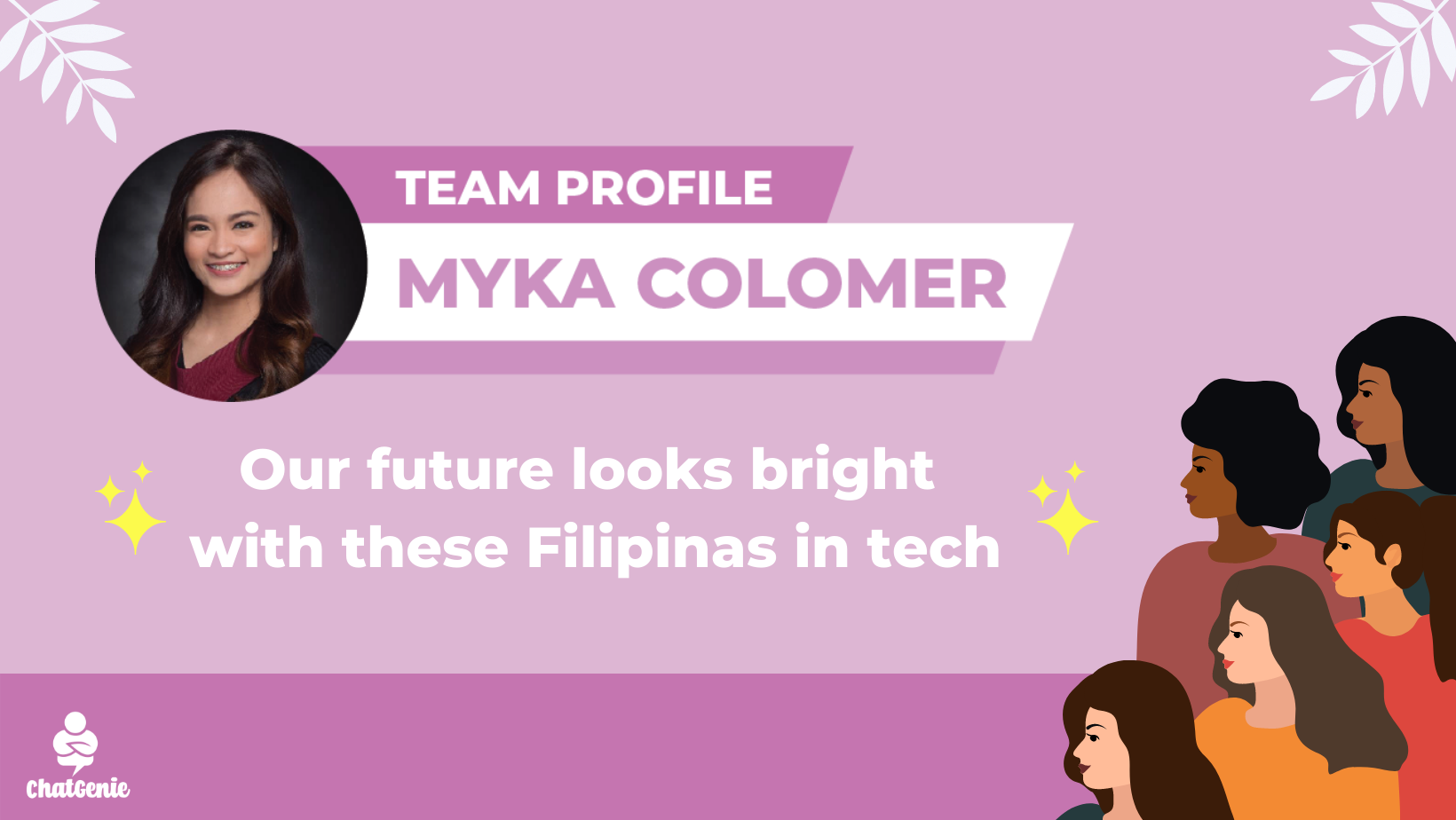 While the Philippines has consistently been ranked first for gender diversity in the workplace in Asia, we still have a long way to go in the tech industry. An old-fashioned misconception here is that women just aren’t as interested in tech as men when, in fact, the Philippines is tied with Thailand as the country with the highest share of women technology graduates. Activist Audrey Pe started her non-profit WiTech when she was just in high school after seeing the lack of awareness and support for like-minded women her age. “Hindi ka bagay sa tech,” she was told. She is now responsible for a worldwide organization that inspires women and girls to pursue careers in STEM, has led her own Tedx talk twice, gotten the opportunity to speak at the United Nations and the ASEAN - all while still attending college at Stanford.

As the tide changes, and we continue to see an increase of women in the field, it’s important to keep pushing this surge forward by providing the access and information women need. One decision-maker happy to help women launch their own startups and tech careers is QBO Co-founder Katrina Chan. After conducting more than 500 startup programs, she launched Start Up Pinay to help shift gender norms by giving women in tech more exposure, a supportive network, and the capacity to scale their ventures.

Another woman who has a promising career in tech ahead of her is our very own Myka Colomer, ChatGenie QA Lead. In this special Team Member Feature to celebrate International Women’s Day, we take a look at the only female member of our Development Team.

Keep reading to learn about her experiences in the world of technology, what brought her here, and why she thinks the tech world shouldn’t be a boys' club.

We also have Product Manager CK Santos, who works with both the management and development teams. Read more about her here.

Myka had never been drawn to tech. As a kid, she recalls she always dreamed of being a doctor. However, as fate would have it, she’d end up pursuing a career in the field when it was the only course available for her DOST scholarship. After finishing school with a degree in Computer Science, and finishing an OJT stint as a Quality Assurance tester, she realized she enjoyed it and has never looked back. Now after joining the ChatGenie Team, she has gone on to be the QA Lead of the company.

“As the only QA working closely with all-male developers, I've never felt that I won't be able to keep up with them.”

As a QA Tester, she tests both new and existing features to make sure that the specifications are met so that the customer experience when using ChatGenie is always seamless and problem-free. Oftentimes when you hear about tech and computer science, one thinks of developers and engineers. In fact, in college, she always imagined working among them as a developer herself. However, QA testers are the ones responsible for helping the product evolve and pushing it to its limits. Working closely with our developers, she does exactly that.

“I know my capabilities and I treat them as people that I can learn from.”

While gender disparity is an issue some find intimidating about the industry, Myka emphasizes that it’s never been a hindrance for her as a part of the team. She has used this opportunity, as she has done since she stumbled into the world of computer science, as a building block for her to learn and improve by experience. She is confident in her work and treats every day as a challenge to be better. Her tip for women in tech (and everywhere else)?

“My advice to other women, not just in my field of work, is don't ever think that you can't do something if you haven't tried it. Learn by trying and be better by learning.”

With women like Myka, Audrey, and Katrina, it’s safe to say the country’s future is bright. Are you interested in being a woman in tech? Scroll down below for a few resources to help you start your journey.

As part of this series, we get to ask each member of the team four rapid-fire questions to spice things up. Keep reading as some of the answers might surprise you.

What childish thing do you still enjoy?

If you could only eat one thing for the rest of your life, what would it be?

Donuts. I have a sweet tooth. Better if with coffee.

Who inspires you the most?

My mom. She's the strongest person I know. Knowing the struggles she's been through makes me feel like I can face anything.

If you could live anywhere in the world, where would that be?

Still in the Philippines, my family is here.

We’re always on the lookout for fresh talent. Do you want to be the next member of our team? Send your applications here: https://bit.ly/3AA6KK6

If you’re a female startup founder or tech professional, learn more about Katrina Chan’s Start Up Pinay initiative to increase representation and continue to break the tech glass ceiling here.

Thinking about pursuing a career in tech? Get inspired and see what your future in the industry could be like with Audrey Pe’s WiTech. Join this community for women in STEM and find out more about her advocacy for accessible tech here.

Back to Blog
latest news 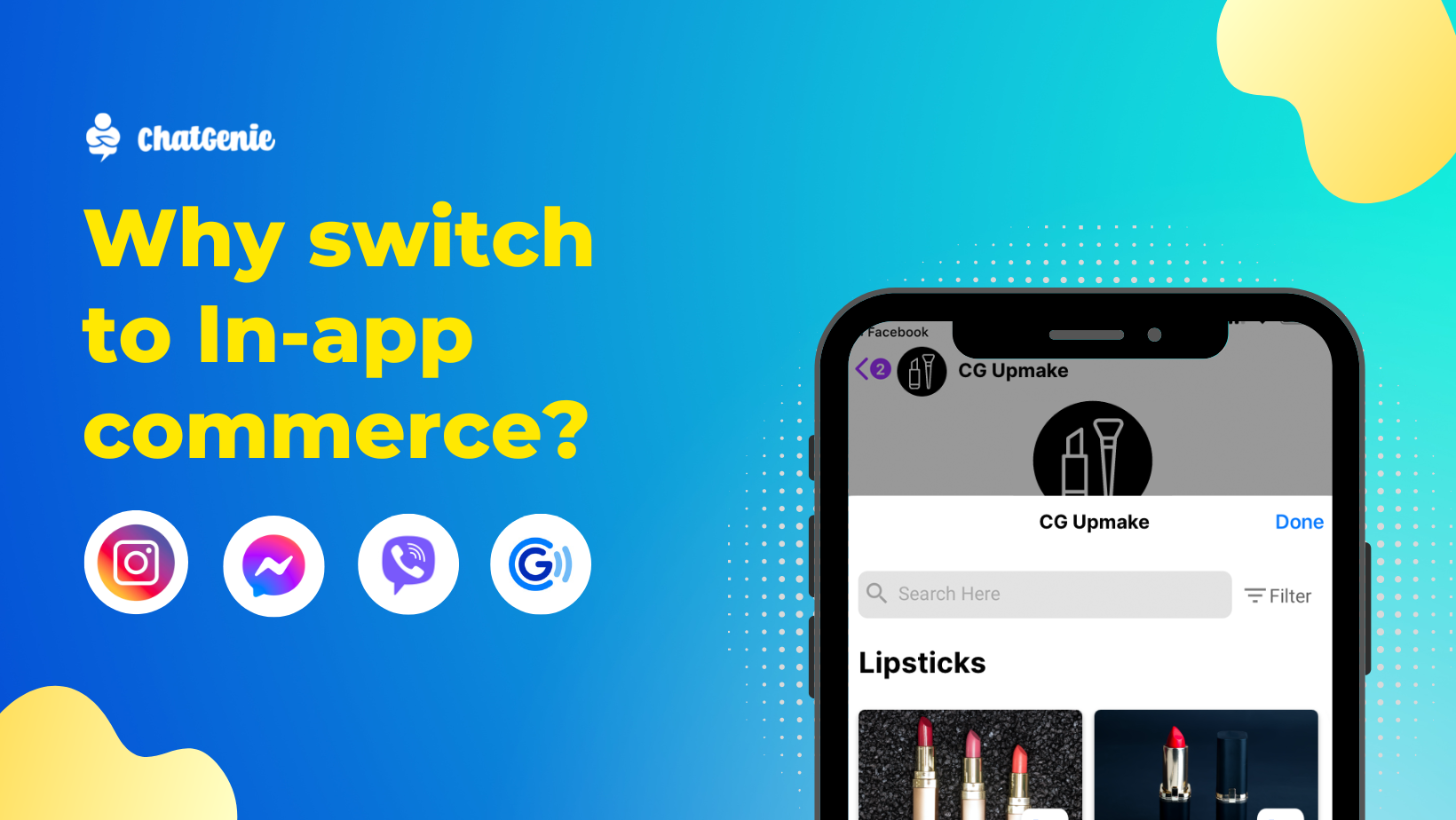 Meet me at our spot: Why In-app Commerce is the BEST WAY to reach your Target Audience

In-app commerce is where social media is used as a platform to generate sales. TikTok has adapted their app to create the TikTok shop segment, while YouTube has also been optimizing their platform to contain a call to action for product ads. 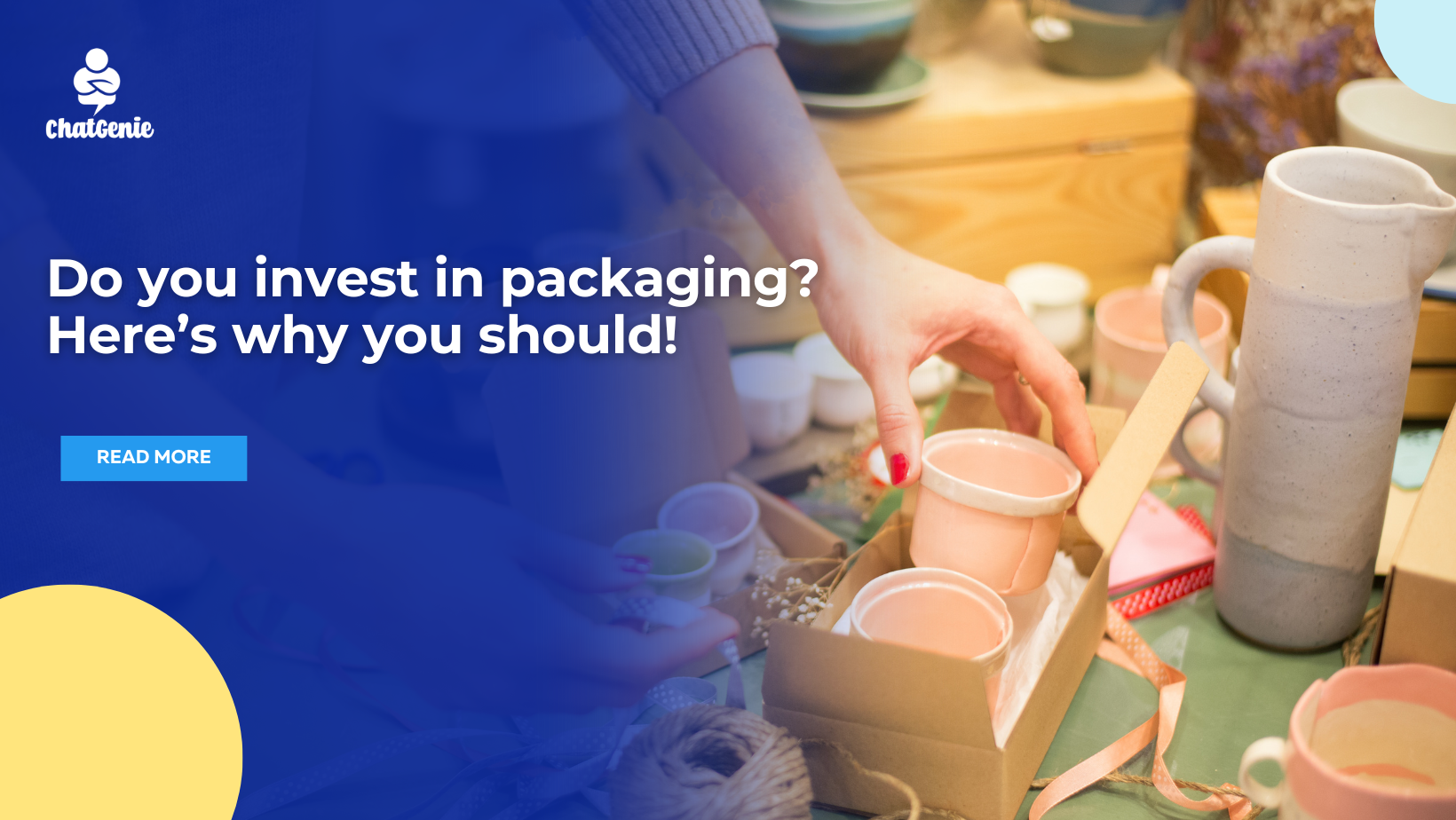 The Power of Your Product's Packaging

There is no better way to lend to the festive mood (or any mood!) than by making your products stand out with impactful packaging. Here are a few tips to help you harness the power of packaging and boost your brand: 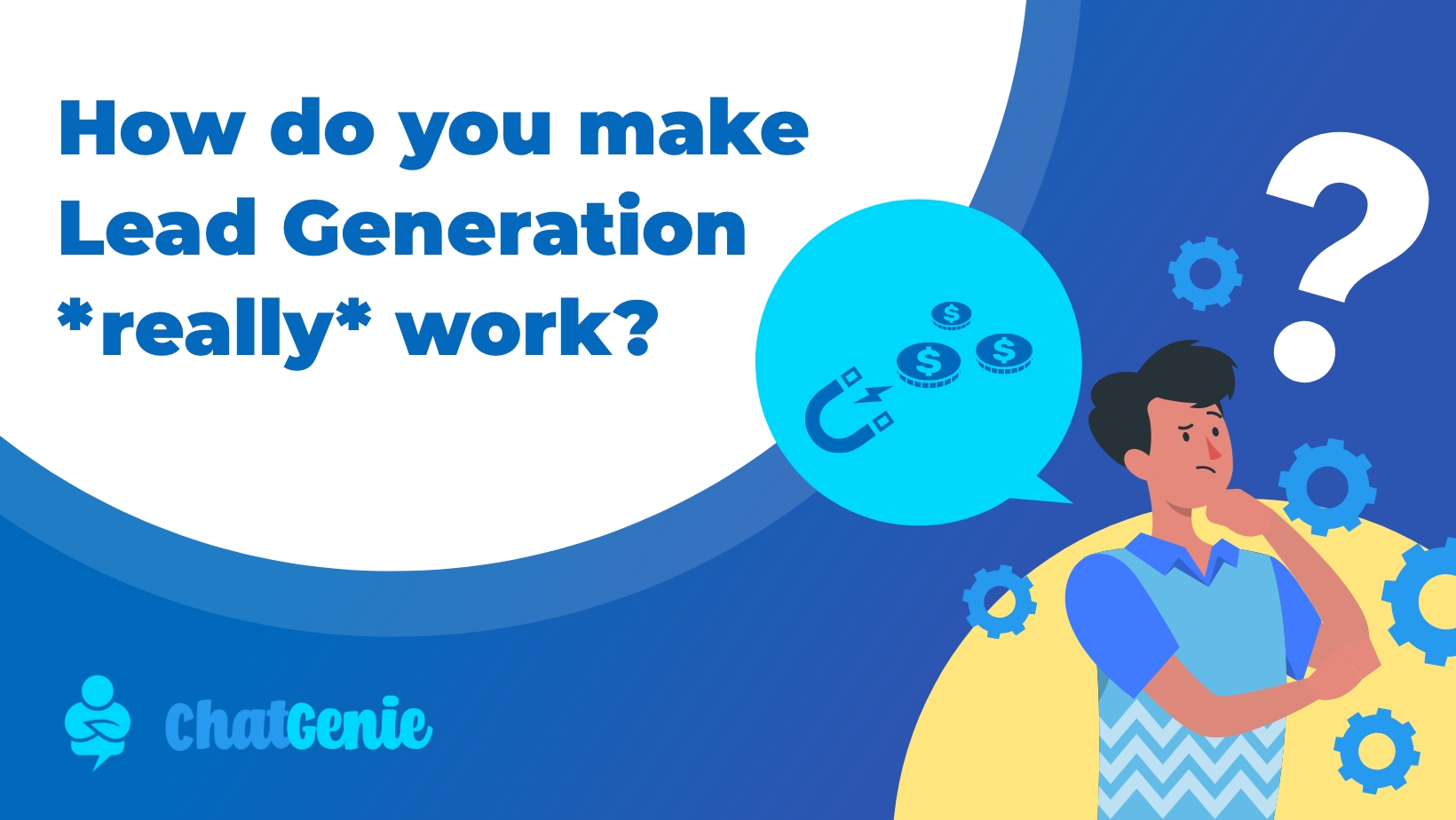 ChatGenie can offer the entire funnel process: from discovery even up to securing leads with this bundle. Automate lead generation and more with the Inquiry Bundle now.